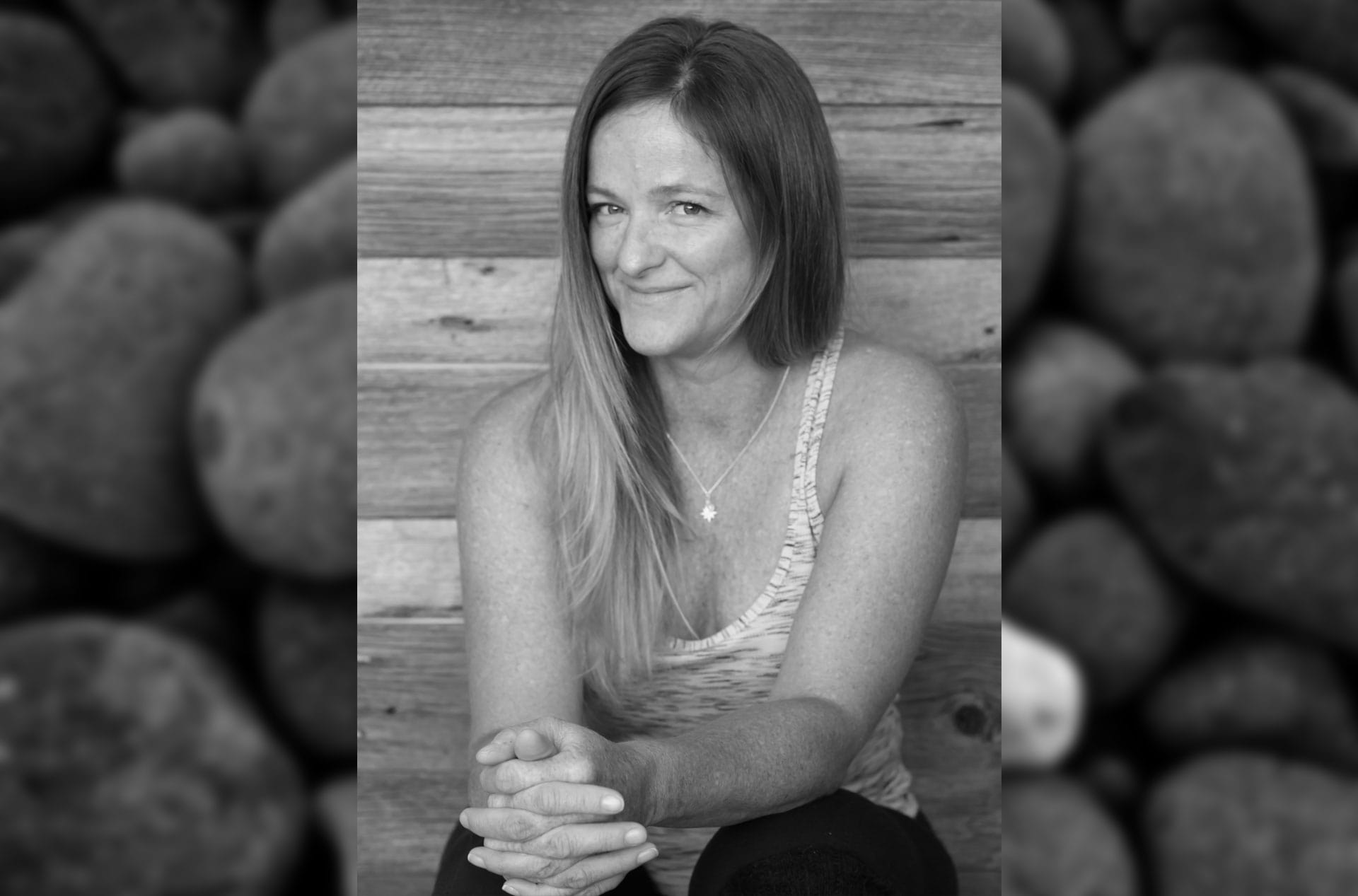 For the last 15 years, Stephanie has been a passionate school teacher and began her career in the high school public sector.

At a very young age, she took an interest in sports such as hockey and classical ballet. She later took an interest in wall climbing and hot yoga. After four years of intense daily hot yoga practicing, she realized it helped bring inner peace both on a physical and psychological level, and decided to become a Moksha yoga instructor.

It was her dream to eventually share her accomplishments with everyone so they too could benefit from her personal growth and experience. It is while teaching at Asha Yoga that she has discovered just how much she enjoys sharing her energy with those who join her in her classes.