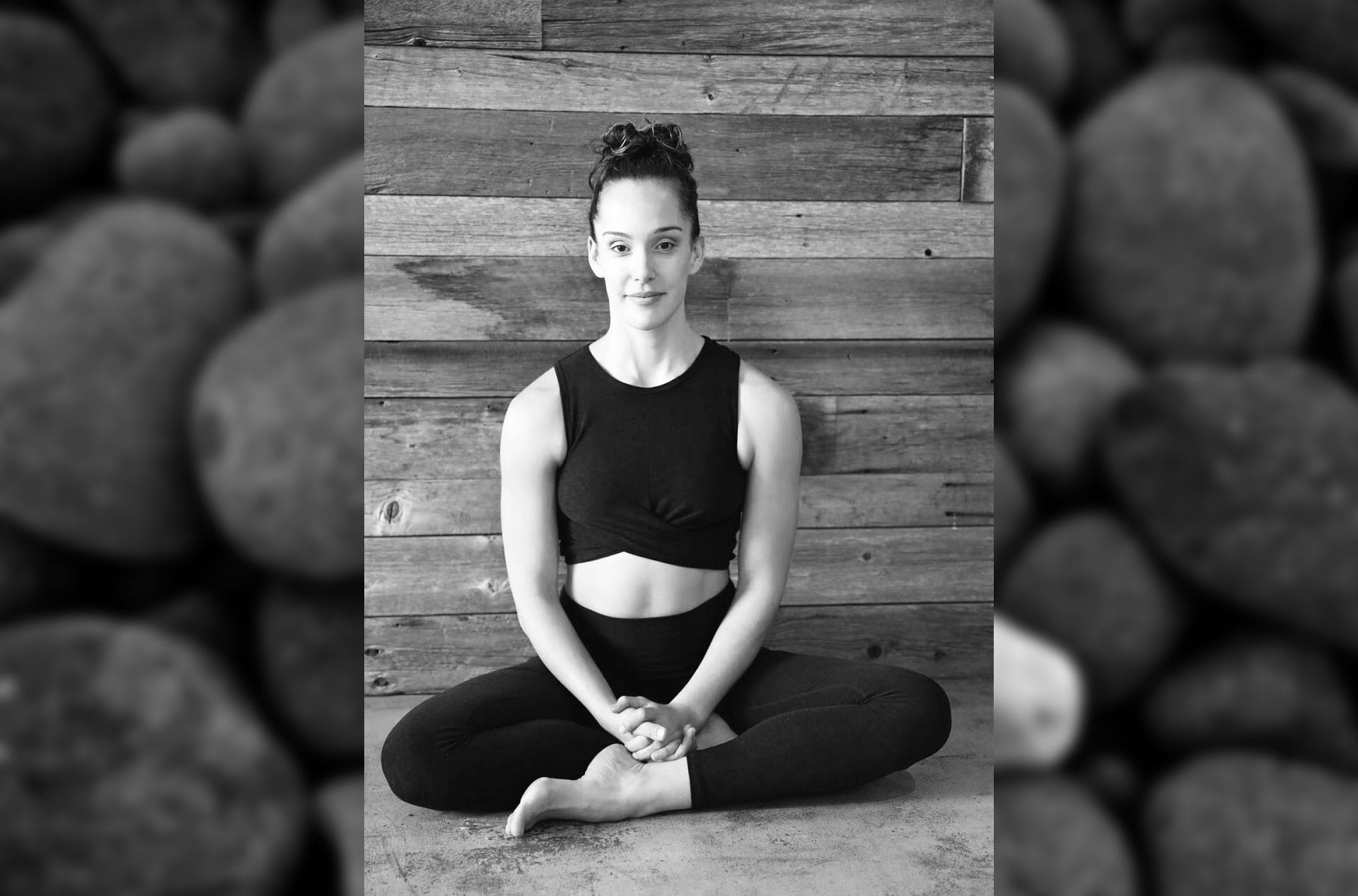 Amy started practicing at Moksha Yoga Montreal in 2005, flew away to Thailand to do the Moksha Yoga Teacher Training in 2006 and has been teaching yoga ever since.

She is a big believer in yoga as part of a healthy and happy pregnancy and birth and completed a 30-hour Prenatal Yoga Teacher Training with Sasha Padron in Toronto in 2010. She is the proud mamma of three boys, Leonardo, Raffaele and Amedeo.